You are still going to shine

With the sunrise from the east

And You, the ‘Son’ set to the west

Day’s left to the night

Your legs parading through the dark

shall never please no shadow….

Moonlights in the dark

Then why shades terrifies you

Death has no ends

But a two faced road…

My boss always said “Lolo, I thought you were going to quit, ey you have worked hard, man. Thank You”

It was after a while of immense pressure and conflicts.

Even myself it got so hard to say Thank you to the team for the work done, not knowing if whether we were doing okay or not. Every time I show a little bit of appreciation, I close my statement with a big ‘BUT’

Sometimes hearing people (spectators) around us saying; “you guys are really working hard and you Lolo, you over working your stuff” I’d be like “hey we are behind, project plan”

Astonished as I was , I asked; what for?

He said: “You guys have worked so hard throughout, and this has been the most difficult Project ever handled but you guys thrived, Thank you”

Without words I just said “oh oka, Thanks to you too Sir”

I then understood the heavy impact of receiving a ‘Thank you’…

I went and convey the message to the team. 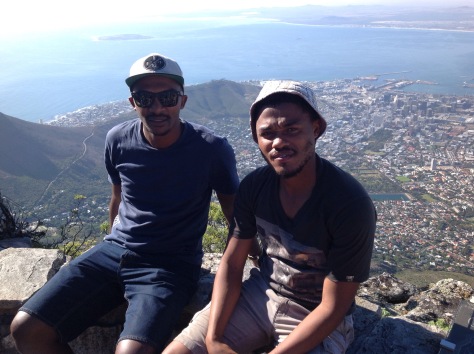 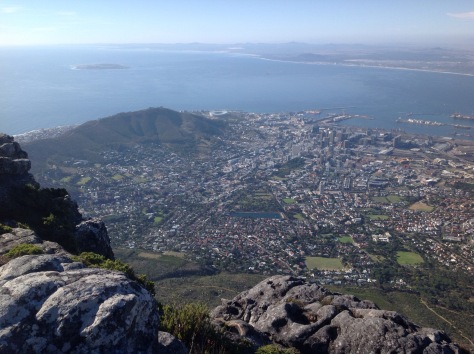 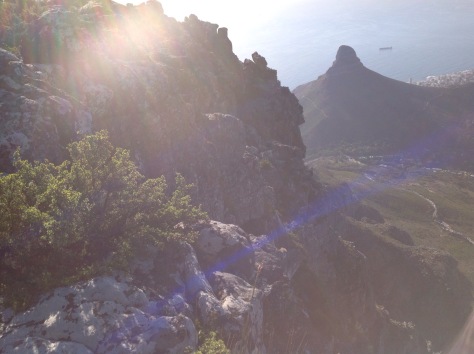 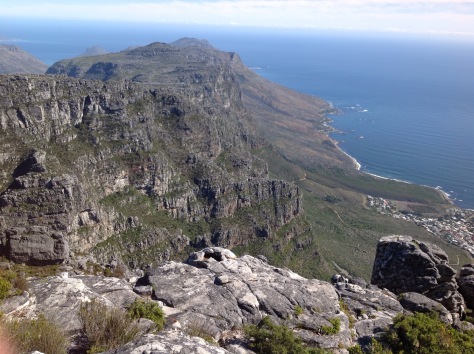 Climbing Table Mountain for fun and fulfillment to what appeared to be a test of resilience and control of the mind … Besides being a social call, an infusion of exploring the Cape Colony, to grasp the beauty of the Cape from a Mountain range.

Capturing the breathtaking landscape view from the top looking down at the Harbor of the Cape, and far is the small piece of land within the ocean, that’s Robben Island.
I remember feeling the heat, till I got to a spring water falling down the rocks, opened my mouth to catch from the droplets as I struggled to climb up.

Whilst enjoying a breather underneath a shadow of a small tree looking up to the footpath ahead, still far, too steep, it had been twenty minutes already when someone mentioned we still have an hour and a half to the top of the Mountain, and that didn’t sit in well, we are unfit… but not like the two young women who joined us to take a chill. A US and Singapore born, students of the Colombia University who shared the experience of traveling to three countries as part of their psychology programs, which one of those Countries was Brazil.

We chat and I asked their experience of South Africa, one said “it’s definitely better than the reception we received in South Paolo”

and the other one: “shuu, the apartheid era was hectic, after we visited Johannesburg and learnt about the history of South Africa”

This is what I call global diversity and cross cultural context.

Management schools teaches us exactly about that, furthermore to train our mind, the abilty to deal with changes, hardship and adapting into a foreign affair.

Such Mountain climbing are most favorable to the suitable exercise for Team Building.

However somewhere in Africa, climbing mountains is a norm with citizens in seek of safe haven, the cause is different in Africa.

Somewhere in Africa, daily, a woman is forced to climb mountains with their kids in their arms and carrying baggage’s, in escape to the neighboring countries in quest of justice, in quest of life, running away from civil wars, from natural disasters, from diseases, getting raped, and tortured.

There’s no peace and tranquillity like the fun of climbing a Mountain.

There’s no fairness like the affordability of getting into a cable car and flee.

Somewhere in Africa life is tough so are times… 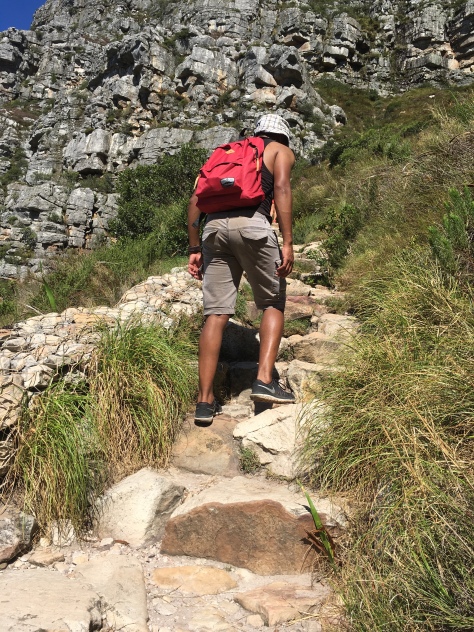 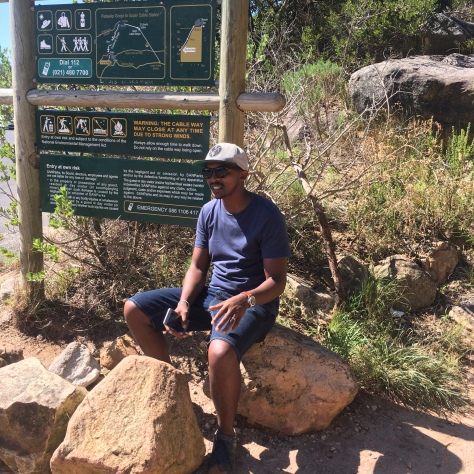 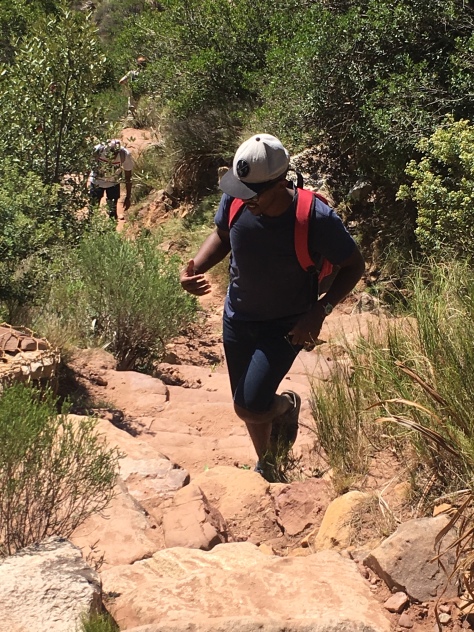 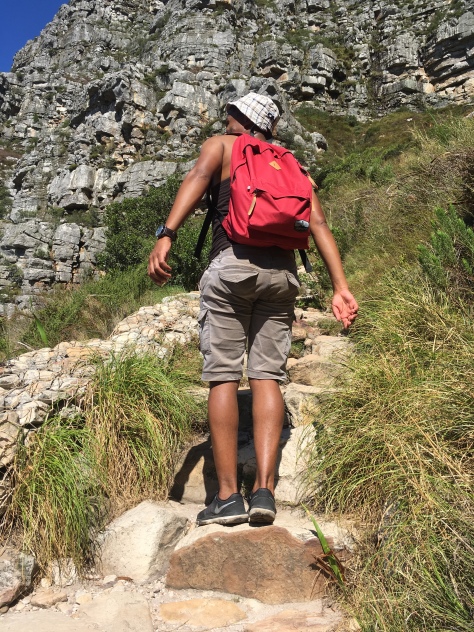 The test of resilience